Yesterday marked the 100th anniversary of the Armistice that ended the First World War. Colorado had reason to be proud of its role in the Great War. In early 1917, Colorado’s state legislature was the first in the nation, according to James Baker and Leroy Hafen’s History of Colorado, to appropriate funds for the National Guard in the event of war. 43,000 Coloradans served in the military or were training to serve at the time the war ended, with 1,009 Coloradans killed and 1,759 wounded. At home, numerous others were engaged in war work or volunteered in various ways to assist in the war effort, whether through war bond fundraisers, Red Cross chapters, defense councils, Home Guards, supply collections, or other activities. You can read about Colorado’s role in the Great War in a chapter in the 1927 History of Colorado, which has been digitized by our library. Here you can find information on the training and organization of Colorado’s troops; state governmental leadership during the war; and the activities of the war effort here at home. The authors concluded:

“‘Colorado in the World War’ was a wonderful spectacle, a whole state converted into a smoothly running powerful machine for winning the war. It was a moving sight to see rich and poor, country and city people alike, accept the draft, give up their sons, some of them to die, without a murmur of protest. For the time, there were no parties or classes. It was a unit moved by the single purpose to make the power of this state felt to the highest degree in destroying the enemy of civilization…Everybody within the boundaries of the state did everything he could. No sacrifice was too great.” 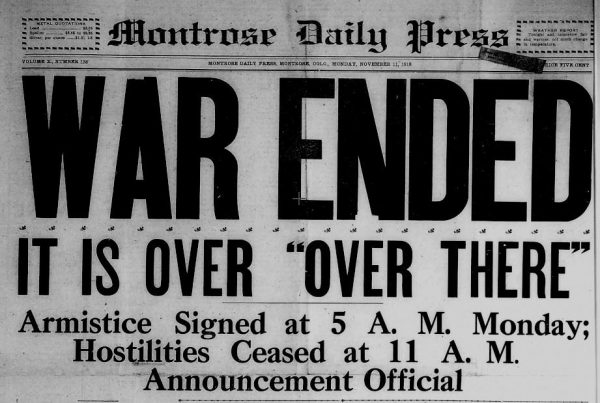 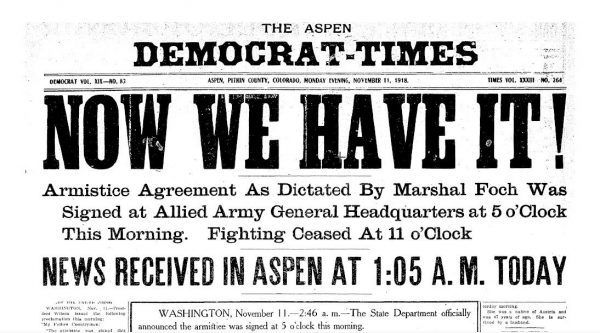 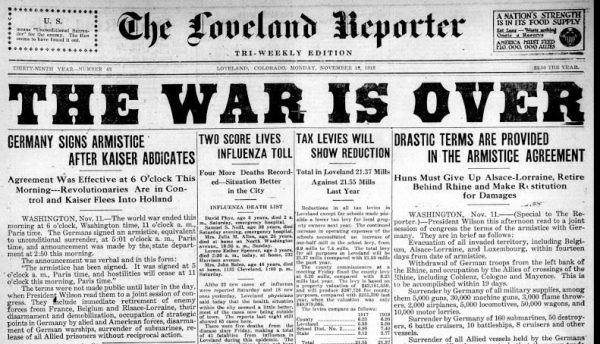