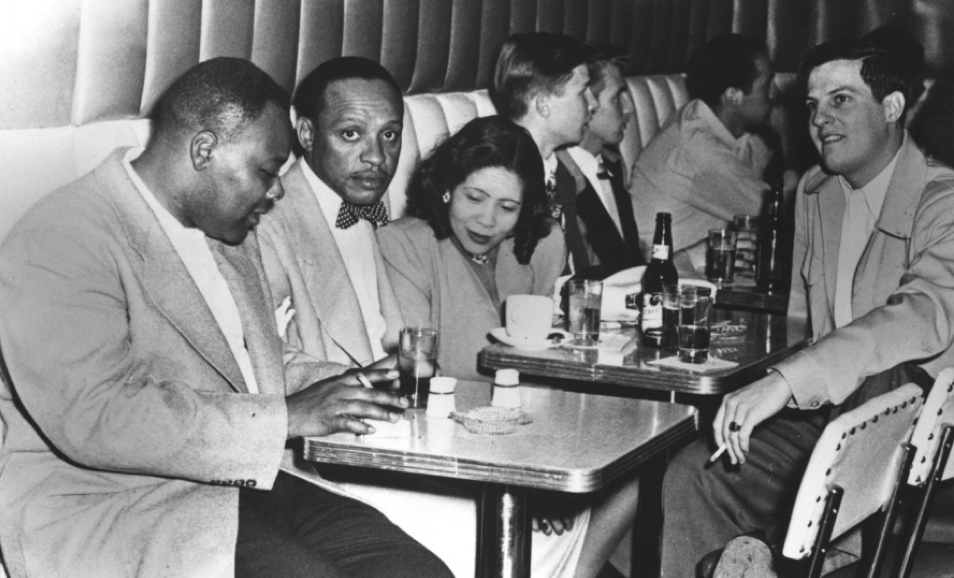 In recent decades, the city of Denver has undergone a drastic transformation both aesthetically and demographically. As young professionals flock back to the city’s center, neighborhoods that have existed as cultural centers for many of Denver’s deep-rooted and diverse communities are undergoing dramatic changes. One of the most significant of these cultural epicenters is Denver’s […] 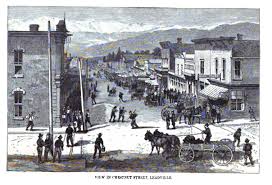 The Lake County War, as it has become known, was not actually a war at all in the traditional sense.  Instead, it is the term used to describe the time period in what was once Lake County (now Chaffee County) from 1874-1881, during which law and order broke down and vigilante “justice” reigned. For nearly […] 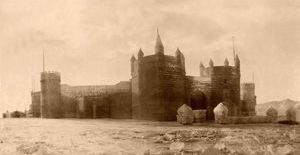 The City of Leadville was founded in much the same way as many Colorado mining towns in the mid-19th century: with the discovery of gold. The Pikes Peak Gold Rush or Colorado Gold Rush brought prospectors to the area where they founded a town called Oro City. Unfortunately, the gold in this “gold city” quickly ran […] 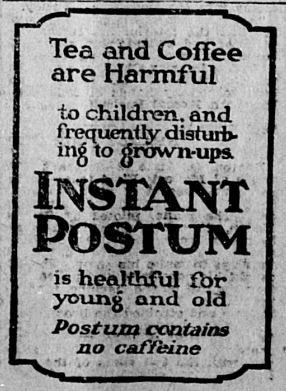 In today’s health obsessed culture of fit watches and online trainers, it seems that most Americans should have a pretty solid grasp on what is and is not good for them. However, with the constant inundation of “new studies” and “fitness breakthroughs,” it can be tough to tell what is really new information and what […] 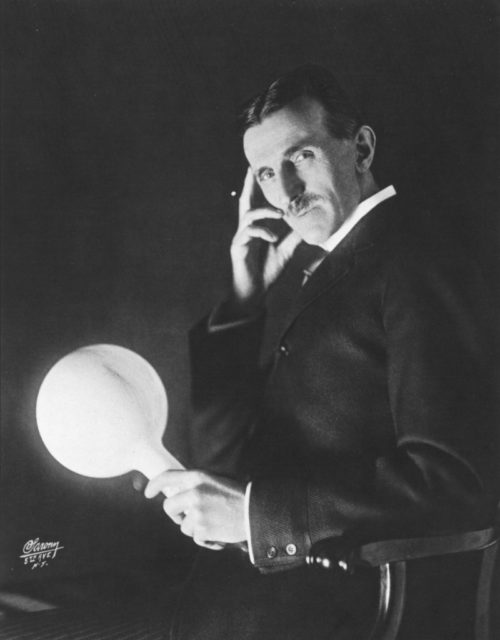 Nikola Tesla was born on July 10, 1856 in the Austrian Empire in what is now Croatia.  Tesla was an inventor, electrical engineer, mechanical engineer and physicists who is best known for his contributions to the design of the alternating current (AC) electricity supply system.  He emigrated to the United States in 1884 and worked […]

When the weather begins to warm and the school year comes to an end, many start to look for fun outdoor activities. In 1908 those looking for a new source of entertainment flocked to the Lakeside Amusement Park for its opening day on May 30th. Lakeside, also referred to as the “White City” because […] 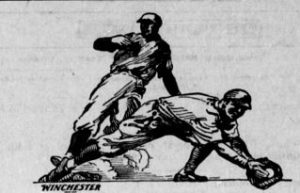 The Colorado Rockies, Colorado’s major league baseball team, played their first home game in front of 80,227 fans at the now historic Mile High Stadium on April 9, 1993. They beat the Montreal Expos 11-4 that day in their first big-league regular-season game. Baseball, one of the oldest sports played in Colorado, had captured the […]

On August 26, 1920, the 19th Amendment to the Constitution was finally ratified, giving women the right to vote. On Election Day of that year, millions of American women voted for the first time. It took women nearly 100 years to win this right. Women’s suffrage gained momentum in the 1840s and was born out […] 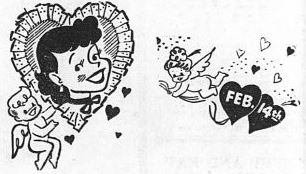 Valentine’s day has long been celebrated but who was Saint Valentine and when did the present day traditions of Valentine’s Day begin? The Catholic Church recognizes at least three different saints named Valentine. One of these saints was said to be a priest, who served during the third century in Rome, and performed secret marriages […] 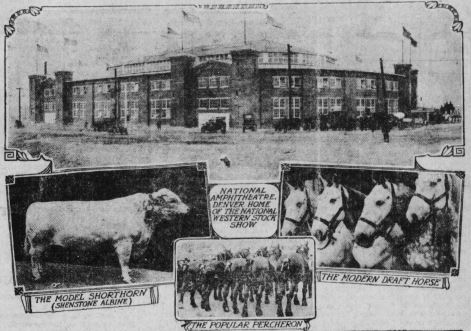 This topic in history and the related online primary sources are brought to you by the Colorado Historic Newspapers Collection, a free online resource of primary sources and a service of the Colorado State Library. In 1918 and 1919 influenza and its complications accounted for about a half million deaths nationally.  In Colorado, between September 1918 […] 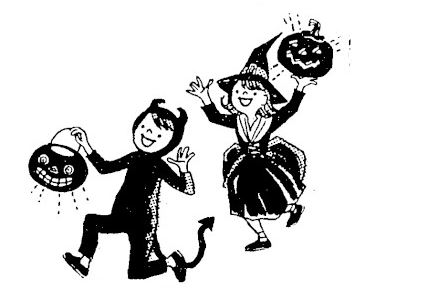 Halloween This topic in history and the related online primary sources are brought to you by the Colorado Historic Newspapers Collection, a free online resource of primary sources. For many, Halloween marks the changing of seasons and is the beginning of the holiday season.  It is a time of celebration and of course candy.  The origins […] 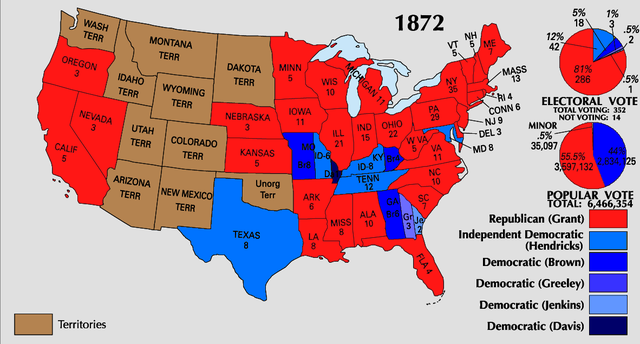