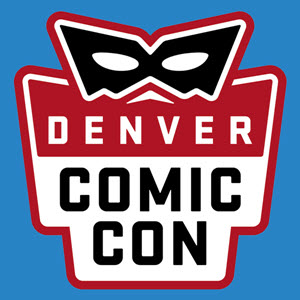 With Denver Comic Con happening this weekend, and Will Eisner Awards to be announced later this month, this seems like the prime time for you to get your graphic novel skills in shape!

This post is part of the How do I…? series, where Colorado librarians share their expertise in specific programming topics. If you have an idea for this series, please email Amy Hitchner (ahitchner@coloradovirtuallibrary.org).