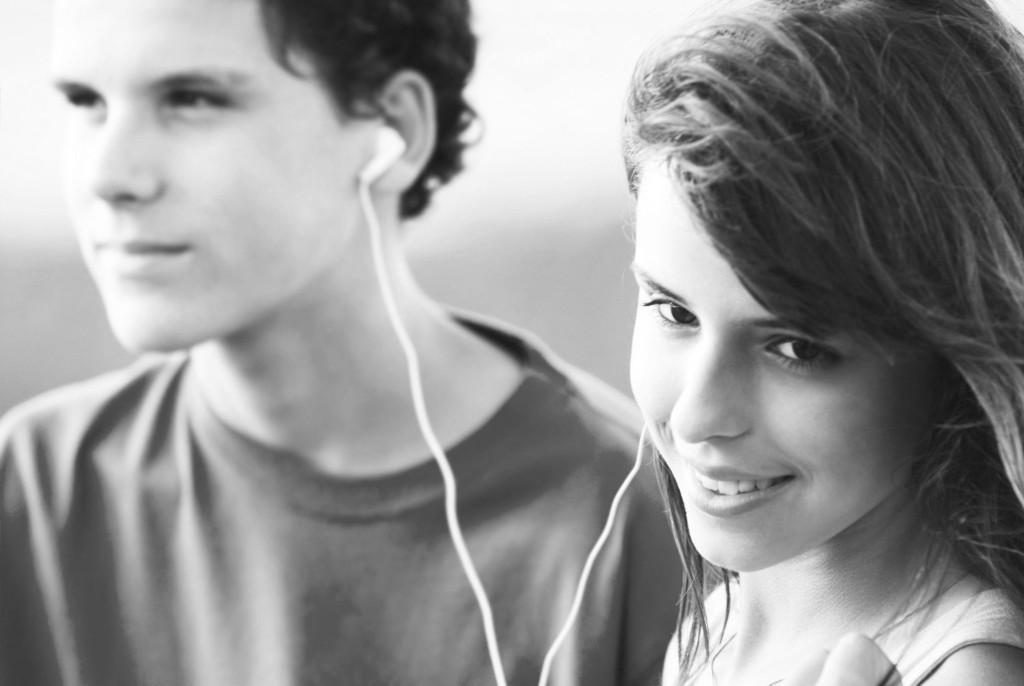 A companion book to R.J. Palacio’s novel Wonder, Auggie & Me reveals a more in-depth look into three of the characters that interact with Auggie: Julian, Christopher and Charlotte. It is basically three mini-novels in one with a section devoted to each.

The Julian Chapter provides insight and explanations into Julian’s bullying. Pluto explores the beginning of Auggie and Christopher’s friendship and how some relationships are worth the effort, even when you’re separated. Shingaling tells the story of Charlotte and Auggie from Charlotte’s point of view and divulges more information about her relationship with Summer.

Writing about adolescence is not terribly easy, however it is generally accepted that Palacio does it with aplomb. We have 14 copies of Auggie & Me.

Friendships in childhood are usually a matter of chance, whereas in adolescence they are most often a matter of choice. -David Elkind