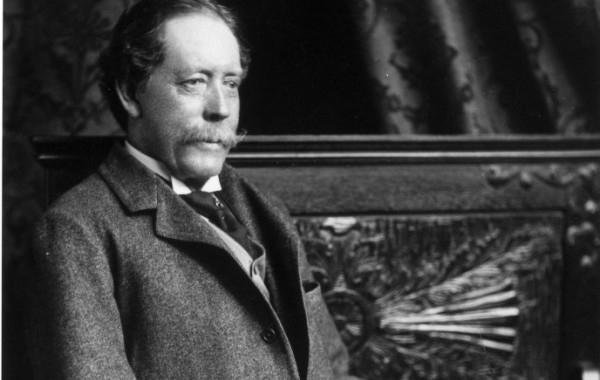 Where: Delaware, Pennsylvania, a “trek west,” Denver and Colorado Springs 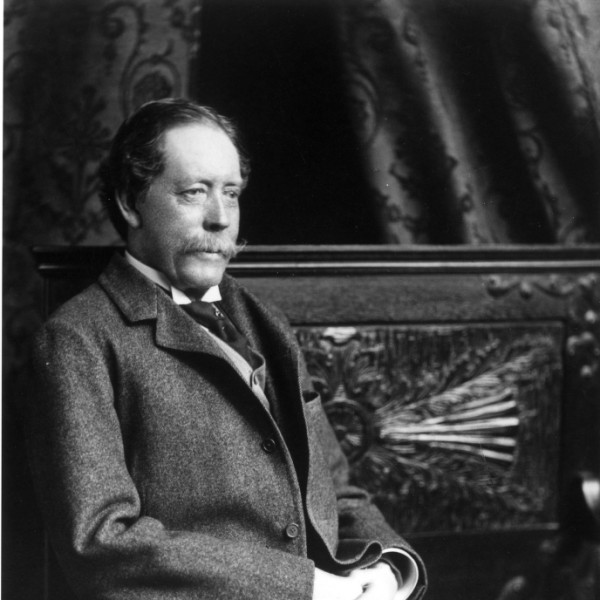 William Jackson Palmer was born to a Quaker family in Delaware on September 17, 1836. As a young boy, William was fascinated by trains. He later worked for the Pennsylvania Railroad and learned all he could about a railroad company and engineering. William was the first person to suggest that trains should burn coal and not wood, which was running out in some areas. The Pennsylvania Railroad became the first to switch to coal.

As a Quaker, William disapproved of violence. However, he believed in ending slavery and served as a general in the Civil War. He won a Medal of Honor. After the Civil War, Palmer joined the Kansas Pacific Railroad.[footnote]Rocky Mountain News, March 31, 1870. CHNC[/footnote] In August, 1870, under Palmer’s direction and guidance, the Kansas Pacific Railroad reached Denver, Colorado. Soon after, William founded his own railroad, the Denver & Rio Grande Western Railroad with his friend, Dr. William Bell. The first tracks went from Denver to Pikes Peak area, the heart of mining at the time.

William married Mary Lincoln (Queen) Mellen in 1870. On their honeymoon in the British Isles, Palmer saw a narrow gauge railroad. Narrow gauge is cheaper to build, can make sharper turns, and climb steeper slopes. William realized this was what he needed to build his railroad through the mountains.[footnote]Daily Denver Tribune, October 5, 1878. CHNC[/footnote] Two sections of his narrow gauge still remain: the 45-mile track between Durango and Silverton, and a 63-mile track between Cumbres and Toltec.

William retired to Colorado Springs, a city he founded.[footnote]“Official Directory.” Colorado Springs Gazette, January 4, 1873. CHNC[/footnote] A great benefactor, he helped to establish the Colorado School for the Deaf and Blind, a tuberculosis hospital, and the University of Colorado at Colorado Springs.