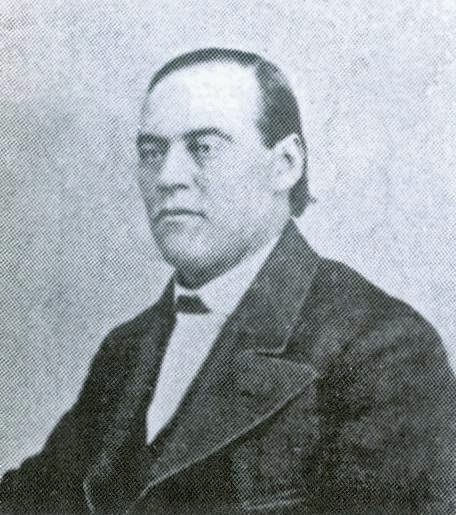 Where: Born in Taos, New Mexico, and founded Trinidad, Colorado

Felipe Baca of Trinidad, Colorado, farmed and ranched in southern Colorado.[footnote]“The Anti-State Convention.” Rocky Mountain News, January 9, 1869. CHNC[/footnote] Baca, whose family had lived in New Mexico since about 1600, was born in 1828 near Taos, New Mexico. He and his wife, Dolores, and their children moved to the area around Trinidad, Colorado in about 1860. Baca ran a general store and served as one of the town’s founders.

Trinidad served as an important stop along the Santa Fe Trail. Baca was also responsible for construction of a 400-acre ditch to irrigate area farmland; it is still known as the Baca Ditch. In 1870, Baca served in the Colorado territorial legislature (Colorado would become a state in 1876). In 1873 Felipe and Dolores Baca purchased a ranch with a large adobe home in Trinidad, which is now part of the Trinidad History Museum. The house was paid for entirely with wool from Baca’s sheep. Baca died just one year later.[footnote]“Resolutions.” Trinidad Enterprise, April 16, 1874. CHNC[/footnote] He was honored with Baca County, Colorado, being named for him.