“Want something snappy, exciting, romantic, full of tense action, bubbling over with romance and glamor [sic]? Well, here it is!” Douglas Fairbanks in the The Mark of Zorro.”1“Movies Next Week.” Record Journal of Douglas, July 29, 1921. CHNC 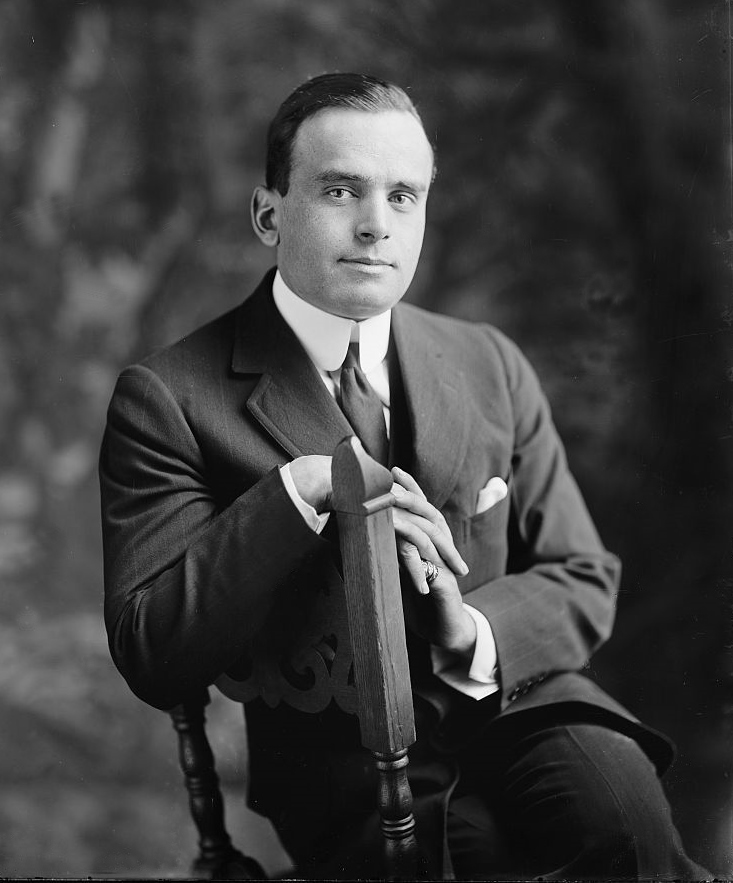 On Dec 5, 1920, The Mark of Zorro premiered. However, it didn’t begin making the rounds throughout Colorado until 1921. Unlike now, in the early days of  movies copies were typically purchased by an individual who traveled from town to town showing the movie in local theaters, community centers or churches (in fact, my grandmother used to play the piano during the silent movies when they came through Manassa).2“Gem Theater” ad, Colorado Transcript, December 8, 1921. CHNC What was special about The Mark of Zorro was that it starred a Coloradan: Mr. Douglas Fairbanks, who grew up in Denver.

Fairbanks’ real name is actually Douglas Elton Ulman. His love of acting appears to have started as a young boy. He began performing in summer stock plays at the Elitch Theater in Elitch Gardens. By his teenage years, he notoriously loved doing stunts. It gained him quite the reputation at East High School, as well as cost him his job at Morey Mercantile where he worked with his brother Jack. Fairbanks was known to slide down the elevator cable instead of taking the stairs in the five floor building. While Fairbanks was asked to leave, Jack stayed with the company for over twenty years and it was frequently visited by Fairbanks on his visits to Denver.

Fairbanks’ love of histrionics served him well, however, once he reached Hollywood in 1915. He landed many romantic leading roles and by 1918 he was the “King of Hollywood.” Wanting to revive the costumed adventure movie, Fairbanks made The Mark of Zorro. It proved tremendously successful and spawned numerous swashbuckling type films (a truer inception of the “action-adventure” genre), such as Robin Hood and The Three Musketeers.

Here in Colorado, it was a big hit!

Believe it or not, the film is actually one of the rare films still available to watch today. For free!