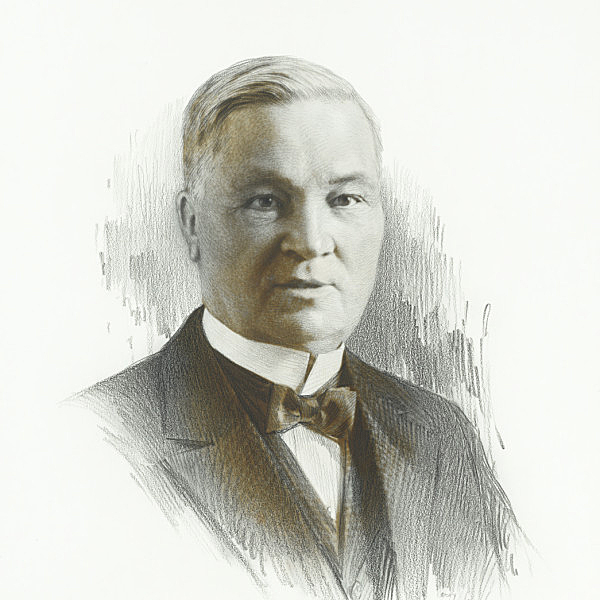 Why Important: J. K. Mullen was one of Colorado’s most successful entrepreneurs of the flourmill industry and was a generous philanthropist. He founded the Colorado Milling and Elevator Company. 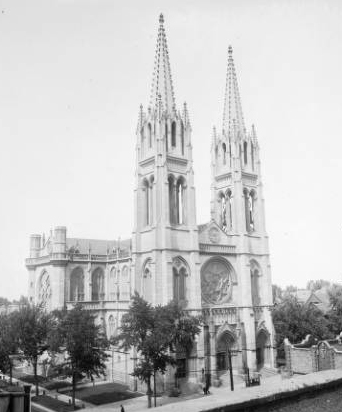 John Kernan Mullen was born in Ireland on June 11, 1847. He emigrated with his family to New York at the age of nine. Mullen took his first job working in the Oriskany Flour Mill to help support his family.

Mullen found great success working in different flour mills across the country. Mill owners respected him because he was an honest and hard worker. At the age of twenty-eight Mullen saw the opportunity to open his own flourmill. He leased the old Star Mill in north Denver with a partner, Theodore Seth, in 1875. Later, Mullen bought Seth’s half of the mill and renamed it J. K. Mullen and Company. During the following years, Mullen took over several flourmills. In 1885 Mullen created the Colorado Milling and Elevator Company[footnote]“Loaf of Bread and a Trust.” Herald Democrat, June 2, 1901. CHNC [/footnote] to oversee his vast milling productions. In addition to milling, Mullen was involved in the land and cattle business. These businesses included the J. K. Mullen Land and Cattle Company, the Platte Land and Cattle Company, and the Riverside Land and Cattle Company.[footnote]“Big Land Sale in Mexico.” Durango Democrat, August 9, 1901. CHNC [/footnote] Mullen’s many businesses were successful and he became a millionaire.

Mullen is known as one of the biggest philanthropists of his time because he generously gave money to help others. He gave money to the Diocese of Denver, donated $500,000 to help build a library at The Catholic University of America, and aided numerous other organizations.[footnote]“Longmont Boy is Awarded Honors.” Daily Times, August 12, 1927. CHNC [/footnote]

Mullen married Catherine Smith on October 12, 1874. They had five daughters. Mullen and his wife wanted to build a school for orphaned boys. Mullen asked the Christian Brothers of St. John Baptist de La Salle in Santa Fe, New Mexico to be the directors and teachers of his school. Unfortunately, Mullen and his wife died before the school was completed. Their children saw to it that the school was completed in the early 1930s. Although the school started for orphaned boys, it is now the J. K. Mullen High School. Mullen died August 9, 1929 at the age of 82.[footnote]Steamboat Pilot, August 23, 1929. CHNC [/footnote]