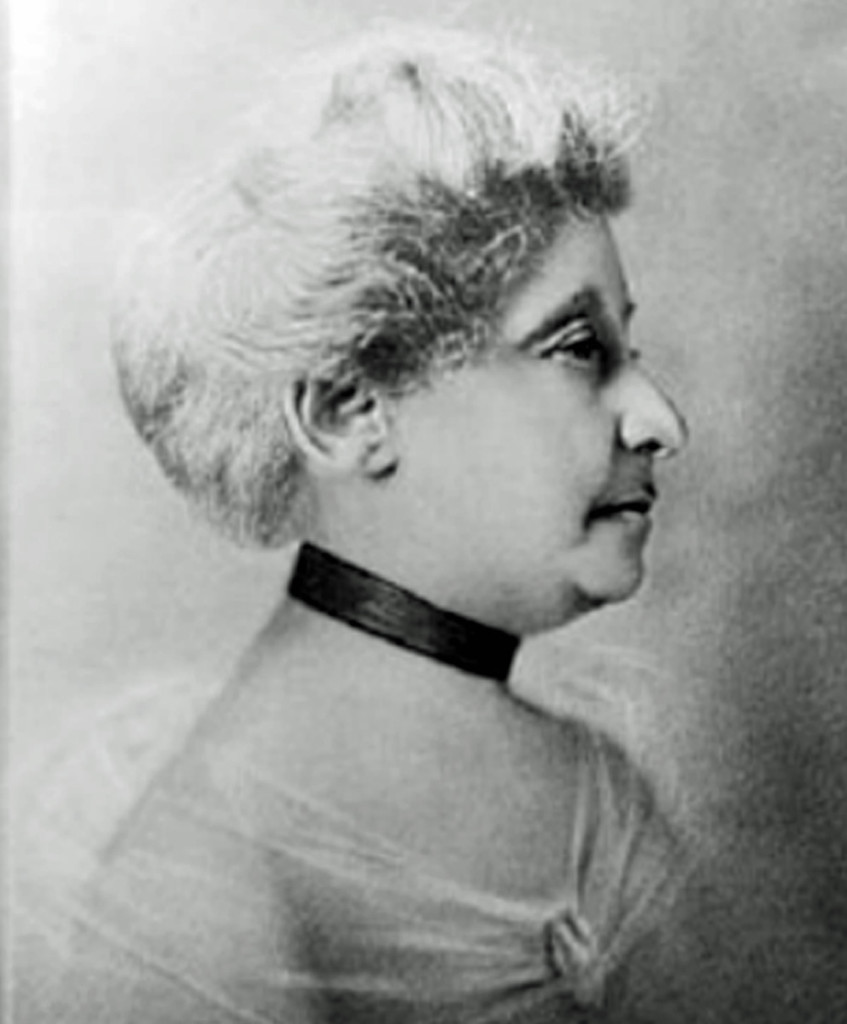 Where: Born in the Caribbean, moved to Boston, then Washington, D.C., and finally to Denver

Why Important: Ensley was an activist for women’s suffrage and equality. 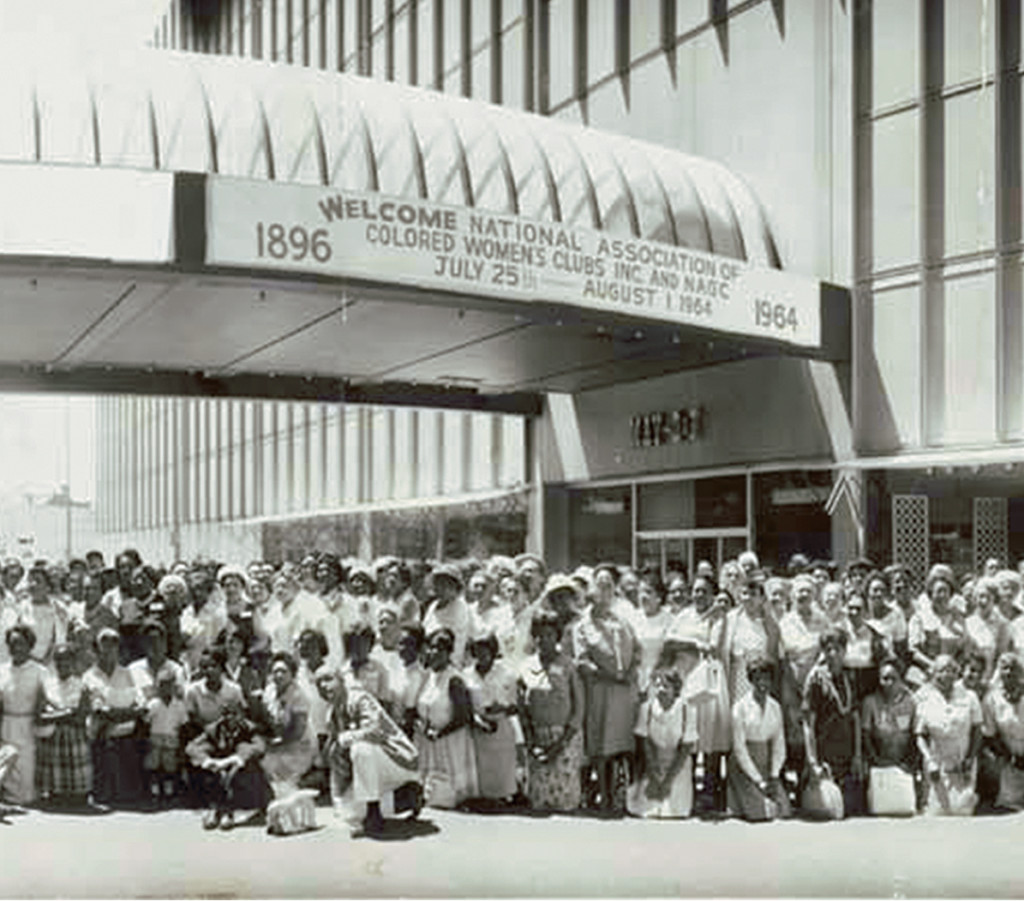 Elizabeth Ensley was born in the Caribbean. She moved to Boston in the 1870s. She helped create a library in the city and became a teacher. As a black woman, Elizabeth was also involved with civil right’s groups and women’s suffrage groups. Suffrage is the right to vote.

In 1882, she married Horwell N. Ensley and the couple moved to Washington, D.C. Ten years later they moved to Denver. Elizabeth continued working for women’s suffrage civil rights. She became the Denver reporter for the Woman’s Era,1“To Elevate Their Race.” Herald Democrat, August 24, 1895. CHNC a newsletter of the National Association of Colored Women.

Elizabeth later joined the Colorado Federation of Women’s Clubs.3“Club Women Helps Girls.” Ouray Herald, September 18, 1908. CHNC One of only a few black women in the club, Elizabeth was an active and important member of the organization. She helped to break the ‘color-barrier’ that existed for many African-Americans.

Her impressive ability to organize and lead served as an example to many. She helped fight for black women’s rights during a difficult time.