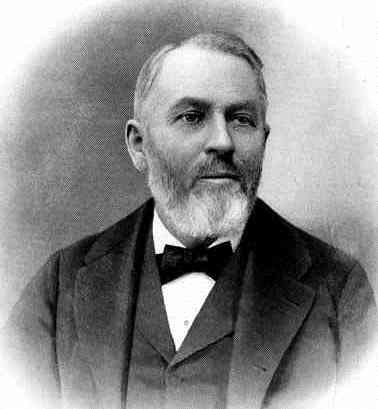 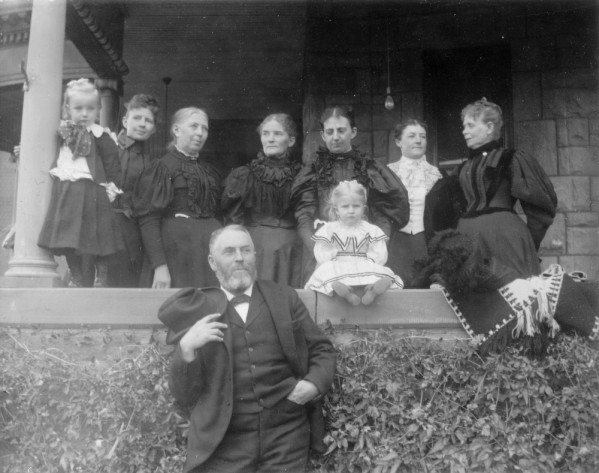 Why Important: Byers was the greatest Denver promoter, bringing people and money into the city. He established the first paper, the  Rocky Mountain News.

The greatest Denver promoter of all, William Newton Byers was born on an Ohio farm in 1831. His family moved to Iowa in 1850 and William began survey work, which involves making a detailed map of an area.

William continued to move west. He landed in Omaha, where he made the first official plat and map of the city and Omaha. A plat shows the divisions of a piece of land into parcels for buildings homes and businesses. Succumbing to gold fever, he left Omaha in 1859 and moved to Denver. He wrote a Handbook to the gold fields that same year, which helped to attract more people to the city.

William established Denver’s first newspaper, the Rocky Mountain News, on April 23, 18591Rocky Mountain News Weekly, April 23, 1859. CHNC – just days after he had arrived! His trick? He had written most of the stories while still in Nebraska, using reports about Denver and a bit of imagination. He bought the printing equipment from a defunct newspaper in Nebraska and had it moved by a team of oxen to Denver.

Newspapers attracted newcomers and money to upstart towns such as Denver. Byers became the spokesman for Denver and helped to organize a Chamber of Commerce. He tirelessly promoted Denver as the “Queen City of the Rockies.”