Right now, many people are out circulating petitions for November ballot initiatives.  If you’re one of them, be aware of the State’s rules for petition circulation.  The Secretary of State’s Office has a handy online training guide that all petitioners should read before hitting the streets.  The guide includes information on who may circulate petitions, compensation […] 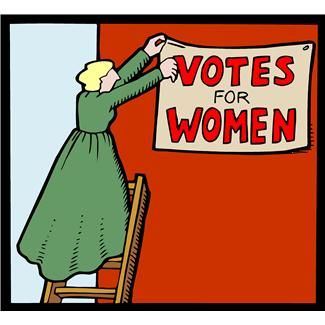 It’s hard to believe that, as we went to the polls yesterday, it was not all that long ago that women did not have the right to vote.  It was on this day 119 years ago, November 7, 1893, that Colorado women were enfranchised.  (A few other states passed women suffrage laws, but women did not gain […]

On this election day, I thought it would be fun to take a look back at one of the United States’ more interesting and controversial Presidential elections – and one in which Colorado had a direct hand in the outcome. Colorado became a state just three months before election day, 1876.  That year, the Presidential race […] 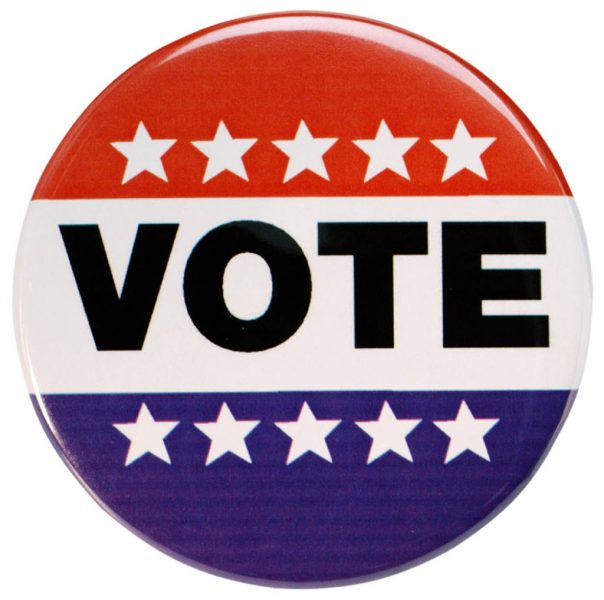 Don’t forget to vote!  Election Day is a week away.  Today is the last day to request a mail-in ballot online – send this form to the Secretary of State’s Office today if you need a mail in ballot.  If you already have your absentee ballot, be sure and mail it in time to be […]

If you haven’t yet registered to vote in the November 2012 election, you only have until October 9 to submit your registration.  Registering is easy – simply go to the Online Voter Registration page on the Colorado Secretary of State’s website.  If you aren’t sure whether your registration is currently active, be sure and check […]

As today is municipal election day in Denver, and Denver is conducting an all-mail election, it seems an appropriate time to discuss a new study published this year by the Colorado Secretary of State’s Office. They teamed up with the University of Colorado at Denver’s School of Public Affairs to form the Best Practices and […]

November 2nd is just around the corner. This year’s general election includes a race for governor, and several ballot measures that may dramatically change the services provided by local and state governments. Make sure to get out and vote and let your voice be heard. Here are some helpful election resources: 2010 Ballot Initiatives – […]

The November election is fast approaching, and those who are receiving mail-in ballots will receive them in less than a month. There are many different issues and candidates on this year’s ballot, so the explanations provided in the annual Blue Book can be very useful. Although hard copies have not yet been mailed, the 2010 […]

The Denver Post this morning reported that this year’s primary election, which is a mail-in ballot election in most Colorado counties, is nearing record turnout, and there’s still five days to go. According to the Post, “As of early Wednesday morning, 436,382 Coloradans had voted: 222,938 were Republicans and 210,201 were Democrats, according to the […]

2010 is a major election year in Colorado, with races for Governor, U.S. Senate, and some U.S. House seats. In addition, there are elections for all 65 State Representatives; about half the State Senators; and several ballot measures. The ballot measures won’t be on the ballot until November, but this August is the primary election […]

It seems early to be thinking about elections this year, but the early stages of candidate selection are in full force. Candidates are vying for a chance to run for governor, U.S. Congress, and positions in the state legislature to name a few. The Colorado caucus for candidate selection is scheduled to take place on […]

Presently the Legislature is considering HB09-1299, which seeks to change Colorado’s system of elections by entering into an agreement with other states to give Colorado’s 9 electoral votes to the candidate who earns the most popular votes in all the states combined. The other states in the agreement would do this as well. The idea […]

To find voting statistics for Tuesday’s election and other official information, visit the Colorado Secretary of State’s Elections Division website. For statistics from past years’ elections, check out the Abstract of Votes Cast booklets, which our library has dating back to the 1890s. The Elections Division page also has information on prior elections dating back […]

If you’re worried about not having received your mail-in ballot yet, there could be a variety 0f reasons – if you moved, your address might have not been changed, or, you might not be registered for permanent mail-in ballots. To check your status, simply go to the Secretary of State’s Registered Voter Search page. You […]

Many of the measures on this year’s ballot have to do with labor unions, including Amendment 47. According to Colorado’s 2008 Blue Book, Amendment 47 would “prohibit requiring an employee to join and pay any dues or fees to a labor union as a condition of employment; and create a misdemeanor penalty for violation of […]

As the election nears, I would like to alert you to a resource that the Colorado Talking Book Library provides – an audio version of the Blue Book, officially known as the State Ballot Information Booklet. CTBL provides this service for their patrons and since they record in digital format, they have provided the MP3 […]

The November election is growing near. There are 14 proposed amendments to the Constitution, and 4 referendums on the ballot this year. The number of proposals may seem overwhelming, but the Colorado Legislative Council can help you sort through the issues. They put together a non-partisan analysis for each proposed amendment and referendum. General information […]

Are you ready for Tuesday’s primary elections? There are some big races this year, including hotly contended races for U.S. House of Representatives, State House and Senate seats, and district attorneys. You can find an official list of all the candidates on the Secretary of State’s Election Center webpage, along with other helpful information on […]

This is the season when political campaigning really gets going, and 2008 is a major election year for both national and state elections. Many state legislators are term-limited and won’t be returning next year, leading to a whole new crop of candidates campaigning for their seats; or, term-limited legislators may run for other offices (such […]

Rumor has it that members of the General Assembly are ready to introduce a bill that will require the use of paper ballots in the 2008 elections. Concerns have been raised about voting procedures for the presidential elections since Secretary Coffman decertified many of the electronic voting machines used in counties across the state. A […]