The holidays can be a mix of wonderfulness and a reminder of loneliness. 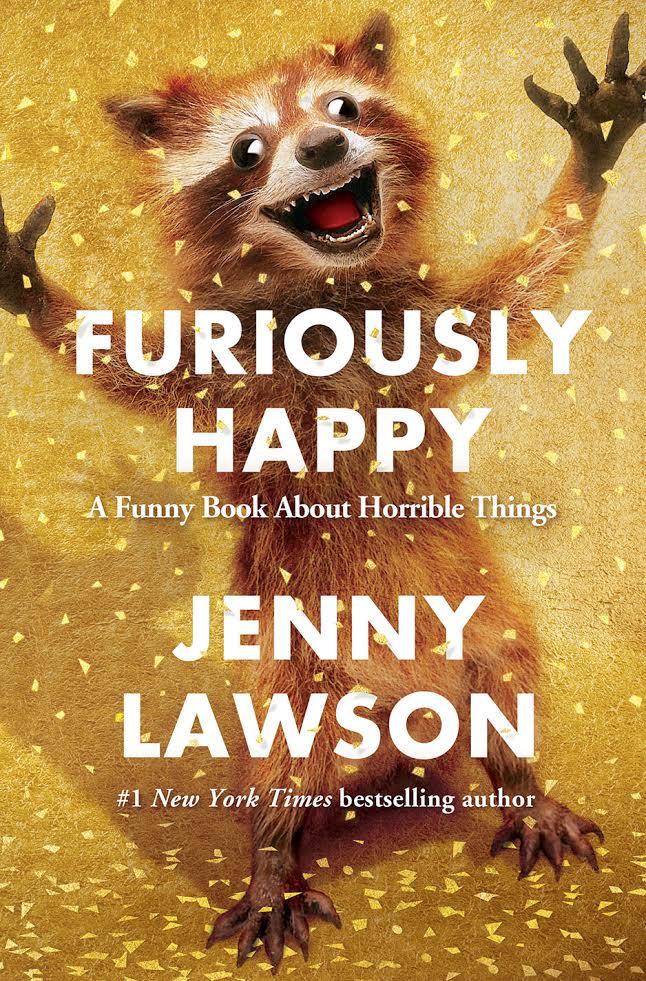 On a serious note, depression has been known to really take hold of some during this time of year.  However, we have a fantastic book addressing serious depression in a truly hilarious way. It doesn’t seem possible, but it very much is! Furiously Happy by Jenny Lawson is such a book, of which we have five copies.  As she describes the book in her own words:

So, in honor of Jenny and her Texan ways, Tex Mex nibble recipes below will accompany the discussion of her delightful, but provocative book. 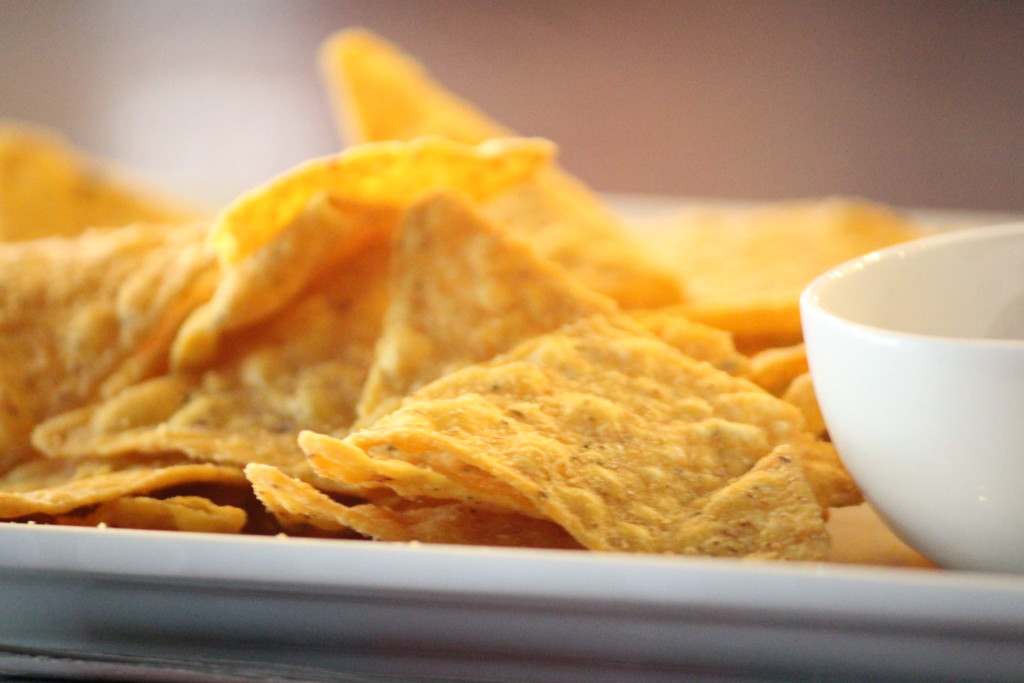 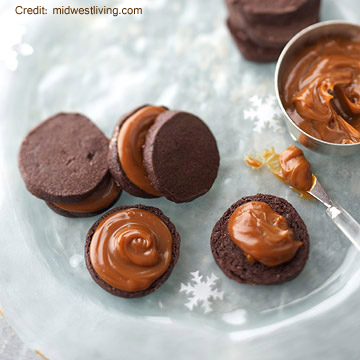 Wash it all down with either a creamy iced one or toasty warm beverage: Horchata or Mexican Hot Chocolate

“Some people might think that being ‘furiously happy’ is just an excuse to be stupid and irresponsible and invite a herd of kangaroos over to your house without telling your husband first because you suspect he would say no since he’s never particularly liked kangaroos. And that would be ridiculous because no one would invite a herd of kangaroos into their house. Two is the limit. I speak from personal experience. My husband says that none is the new limit. I say he should have been clearer about that before I rented all those kangaroos.” -Jenny Lawson