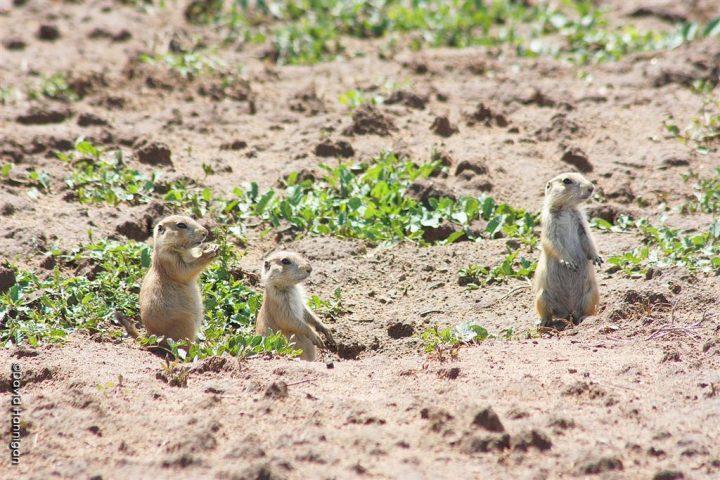 Did you know that today, May 22, is International Day for Biological Diversity? Biological diversity – usually shortened to “biodiversity” – refers to the variety of species and natural processes in an ecosystem.  As habitats are reduced by development and increased human habitation, some species of plants and animals are pushed out or become endangered, reducing a particular ecosystem’s natural biodiversity.

Biodiversity first became a buzzword in the early 1990s (in fact, this year is the 25th anniversary of the May 22 commemoration).  You may recall that was the time of heightened awareness about the destruction of rainforests and other natural landscapes.  Here in the US, over the course of the twentieth century our country shifted dramatically from mainly rural/agrarian to predominantly urban/suburban, bringing with it the awareness of the loss of many natural habitats for plants and wildlife.

In 1993 the Colorado Division of Wildlife published Biodiversity: The Big Picture, an illustrated publication for all ages meant to teach Coloradans about the variety of species in our state and what people can do to protect them.  This publication is part of the Division of Wildlife’s “Colorado’s Wildlife Company” series, which have all been digitized and made available online by our library.

Also in the early ’90s the University of Colorado Law School’s Natural Resources Law Center issued several publications about biodiversity and the legal protections available for natural resources conservation.  Titles include Conserving Biodiversity on Private Lands (1995) as well as a policy report about the US Forest Service’s biodiversity sustainability efforts (1996).

Also during this period, the Colorado Natural Heritage Program (CNHP), established in 1979 under the name “Colorado Natural Features Inventory,” changed its name and moved to its present home at Colorado State University in 1992-1994. Soon after, the Program began producing numerous publications on biodiversity across Colorado. “Biological inventory,” “biological survey,” and “assessment of critical biological resources” reports for counties, wetlands, conservation areas, and other natural areas across Colorado have been issued.  You can view over 250 of these reports, from 1993 to the present, in our digital repository. 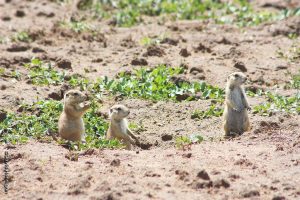