In May and June of 1984, unseasonably warm temperatures caused that winter’s heavy snowfalls to melt at a rapid pace. As a result, fifteen counties on the Western Slope experienced significant flooding and landslides. Two people died. The damage was so extensive that Governor Lamm renewed his initial disaster declaration over and over again well into the following year. (You can view the declarations online from our library). Damage was estimated to be around $29 million — equal to about $67 million in today’s dollars.

Cleanup took several years, and in 1989 the Colorado Division of Disaster Emergency Services issued an After Action Report: 1984 Western Slope Disaster, detailing the damage impacts and recovery actions in each of the fifteen affected counties. Some of the worst flooding occurred in Routt County, where forty consecutive days of snowfall during the winter of 1983-84 had resulted in 447.5 total inches at the end of the season.* Landslide activity was especially heavy in Eagle County, near Red Cliff, which you can learn more about in the Colorado Geological Survey’s publication Critical Landslides of Colorado. The thirteen other affected counties were Dolores, Delta, Garfield, Gunnison, Hinsdale, Mesa, Moffat, Montrose, Ouray, Pitkin, Rio Blanco, Saguache, and San Miguel.

We often associate Colorado’s climate with dryness, but our state is in fact frequently prone to flooding, especially in the late spring and early summer months when the mountain snows are melting. This year, with higher-than-average snowfall in the mountains, we are again experiencing risk of flood in our state. For a listing of Colorado’s most significant weather disasters, see this database from the University of Colorado’s Western Water Assessment. For general background on Colorado climate, see Climate of Colorado, from CSU’s Colorado Climate Center. You can also find more on floods and landslides on the Colorado Geological Survey’s Geologic Hazards webpage. Finally, search our library’s online catalog using keywords such as “climate,” “landslides,” and “floods” for hundreds of other resources, including flood assessments that were conducted in the Western Slope counties prior to the 1984 disasters. 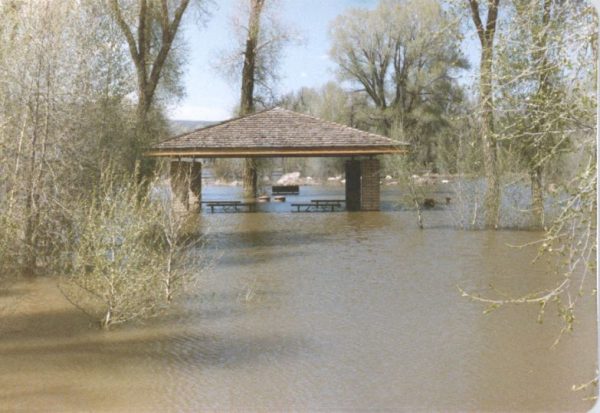 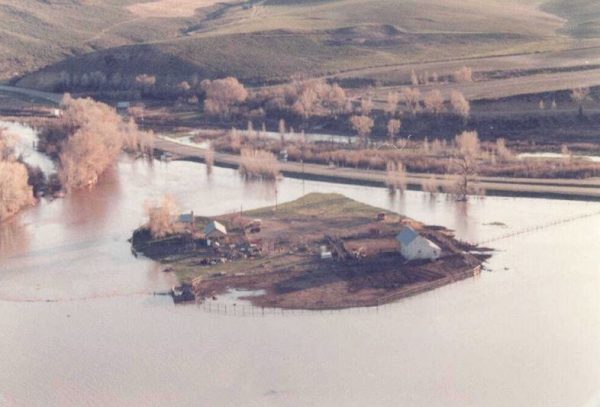 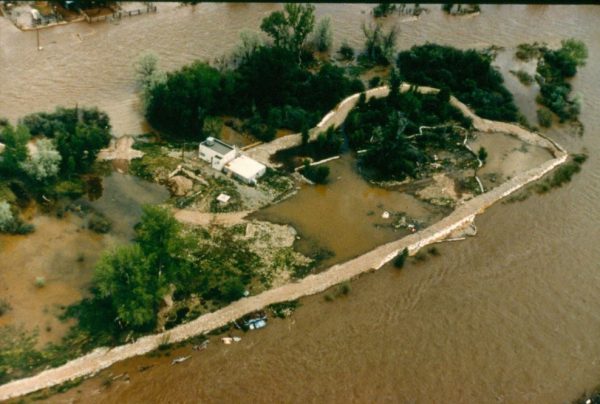 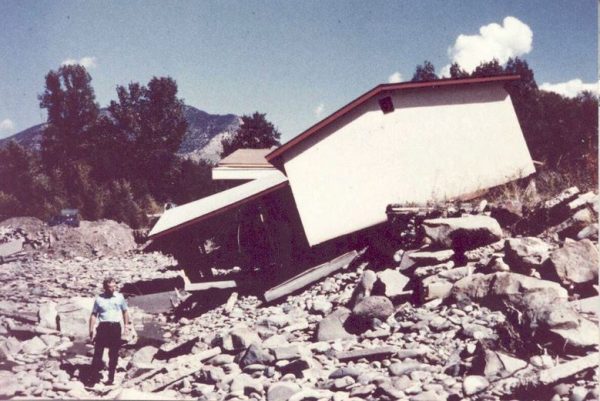 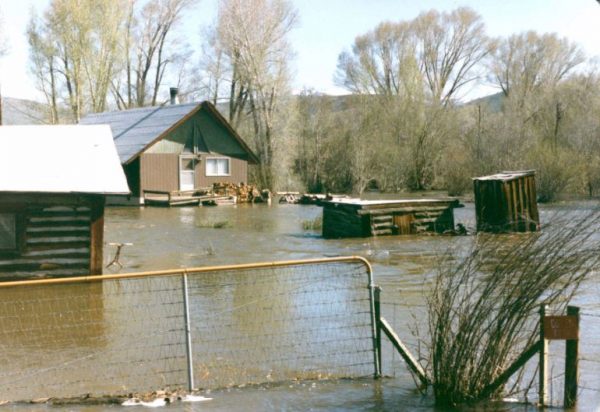 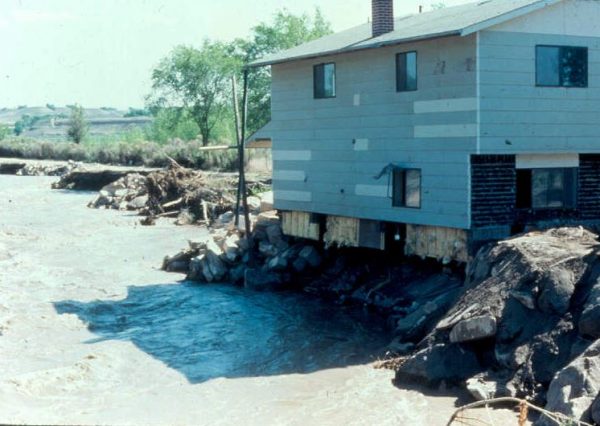 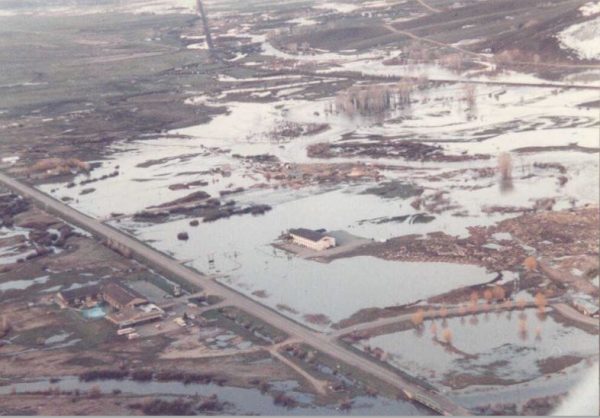