In the 1920s and 1930s, many early Colorado pioneers were still alive, and a number of them were able to tell their stories in the Colorado Historical Society’s Colorado Magazine. The magazine also published many Colorado settlers’ letters and diaries. These firsthand accounts include those of both men and women as well as those of various nationalities and ethnic groups. Their reminiscences provide fascinating primary sources on life in Colorado Territory and the early days of Statehood. Some examples include:

Colorado Magazine was published from 1923 to 1980. It then became Colorado Heritage, which still exists today.  Issues of both publications are available for checkout from the State Publications Library. 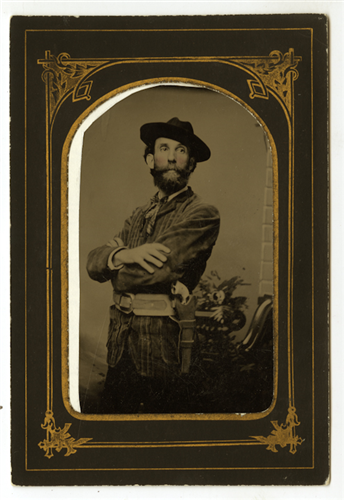 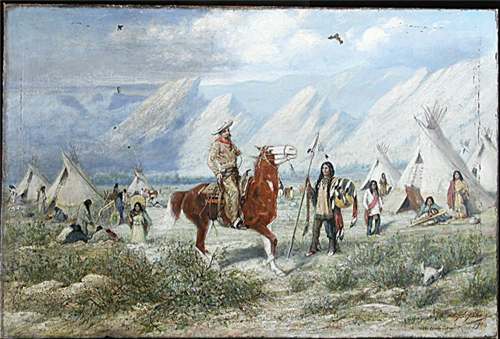 Charles Stewart Stobie and one of his paintings. Both, courtesy History Colorado.