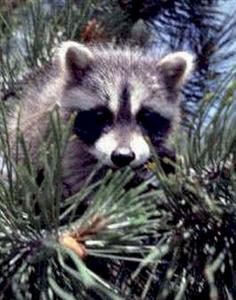 Coloradans love their pets, there’s no doubt about that. But did you know that there are some animals that Colorado law prohibits keeping as pets? Wildlife species (unless in the care of a licensed rehabilitation center) cannot be kept in homes or as pets. Wildlife are a “public resource” so cannot be owned by individuals, according to Colorado Parks & Wildlife (CPW), and it’s for the animals’ own good. Wild animals just aren’t wired for domestic living like dogs, cats, and other common pets. Wildlife can carry disease, and they can become frightened, destructive, and even harmful to humans. It is best to leave wildlife in the wild, where they know by instinct how to survive. Even baby animals that appear cuddly can be problematic.

The State of Colorado also prohibits ownership of some exotic species. Monkeys and other primates, exotic pigs, certain kinds of frogs, exotic bovids such as wildebeest, and ruminants like oryx, for example, are illegal to possess in Colorado. The reasons certain species are prohibited varies; some are due to the threat of the spread of disease, while others can have damaging effects on native habitat and wildlife populations. American bullfrogs, for example, are not native to Colorado but somebody brought them here and, whether through escaping or being released into the wild, the frogs a have since become significant predators to Colorado’s native leopard frog. Piranhas are another species that have been brought to Colorado and let loose, causing problems for native fish species. See this information from CPW on why you should never turn a pet or lab animal loose. 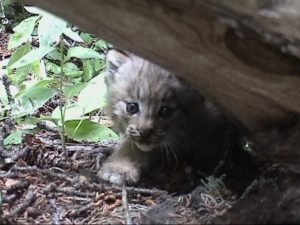 For a list of prohibited pets and wildlife in Colorado, as well as more information on why wild animals should stay wild, see the CPW’s Exotic Pets and Prohibited Wildlife brochure and visit their “Don’t Domesticate” webpage. Here you can also find information about why you shouldn’t feed wildlife or try to assist an injured animal in your home. Rehabilitation facilities exist for this purpose. They and other similar entities can find information on obtaining special licenses by clicking on this link. Finally, animal import requirements can be found on the Colorado Department of Agriculture’s website.
Photos courtesy Colorado Parks & Wildlife