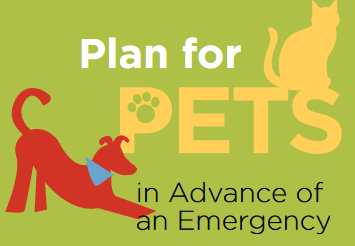 First responders and researchers have found that during disasters, people are far less likely to evacuate if they are unable to bring their pets. During Hurricane Katrina in 2005, 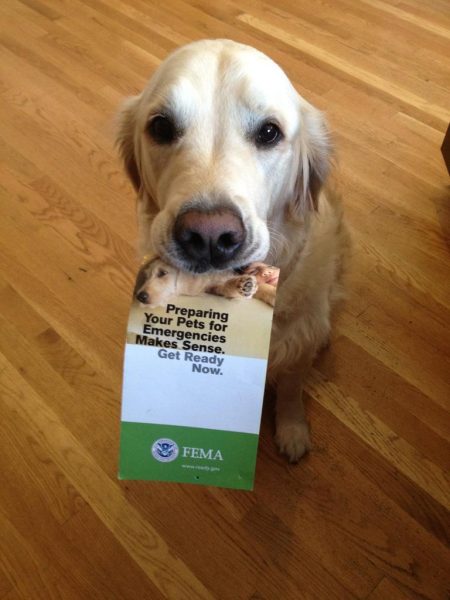 rescuers were faced with a challenge because so many people elected to stay in the affected area with their pets rather than leave them behind. So the following year, Congress passed the Pets Evacuation and Transportation Standards (PETS) Act, which provides for federal reimbursement to local and state governments if their emergency plans address “the needs of individuals with household pets and service animals before, during, and following a major disaster or emergency.”

To help local communities develop such a plan, the Colorado State University Extension has released Creating a Community Animal Disaster Plan. This helpful resource provides step-by-step guidance on how to plan for the care and sheltering of animals and the people who love them. The document guides users on how to create a planning team that can identify potential hazards and determine your community’s needs. Guidance for writing a plan and working with FEMA is also provided, along with a sample incident command system for animal response. Household pets and service animals as well as large animals and livestock are considered. The Extension has also prepared a set of resources to accompany the guidebook, including videos and recorded webinars.

Individual pet owners can also prepare for disasters by creating a pet preparedness plan. The state emergency management office has prepared a brochure to help pet owners create an emergency plan. Included are an equipment checklist, FAQs, and an emergency contact card.