Some years ago in this blog I posted a series about Colorado’s state symbols and emblems.  Since then, Colorado has adopted several new state symbols.

The State Pet is the shelter pet.  Dogs and cats rescued from shelters in Colorado were designated as the state pets in 2013.  School kids from Walsenburg came up with the idea.  The bill designating the state pet can be viewed here.  The Colorado Legislature has recognized shelter pets in numerous ways over the past few years, by establishing an Adopt a Shelter Pet license plate and holding a Pet Adoption Day at the Capitol.

Pack burro racing was designated as the State Summer Heritage Sport in 2012.  Pack burro racing as an organized event started in 1949 between Leadville and Fairplay.  The sport is meant to commemorate Colorado’s mining heritage.  Miners used pack burros, or donkeys, to carry their supplies through the mountains in places where it was often too dangerous or cumbersome to use a vehicle, or where trains didn’t go.  Pack burro racing is also considered to be the only sport indigenous to Colorado.  The resolution designating the sport can be viewed here. 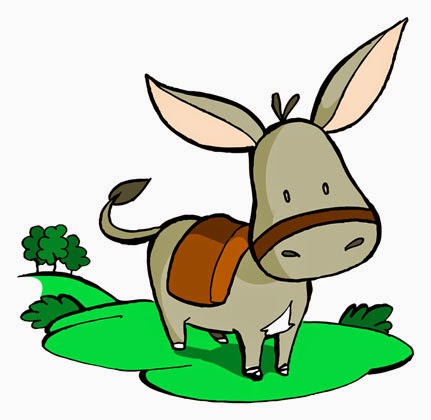 I’m sure you can guess the State Winter Recreational Sport.  Yep, skiing/snowboarding, designated by the Legislature in 2008. 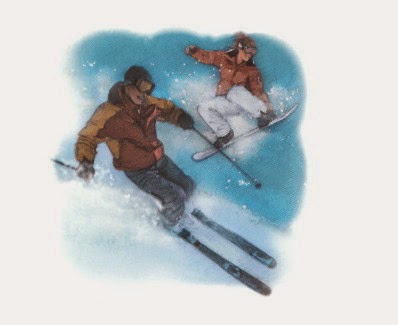 Colorado’s newest state symbol is the State Cactus. The Claret Cup Cactus was designated in 2014, proposed by a Girl Scout troop from Castle Rock.  View the Act here.  Check out the book Colorado Flora:  Western Slope, available from our library, for more information on this and other Colorado cacti and wildflowers. 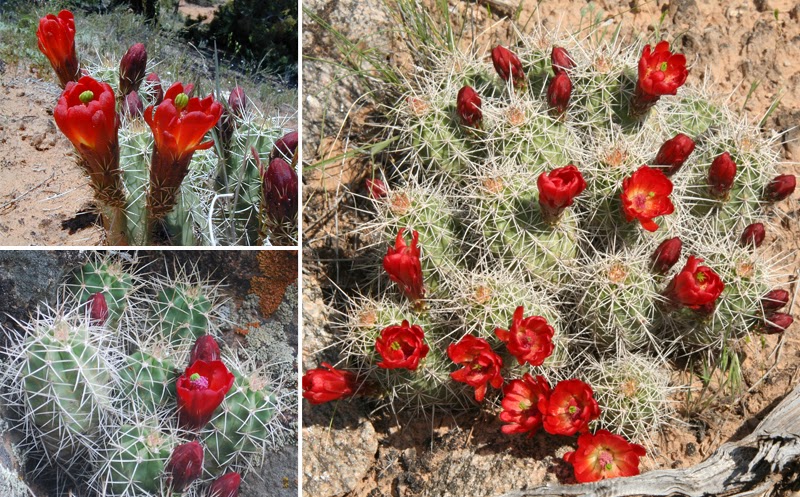