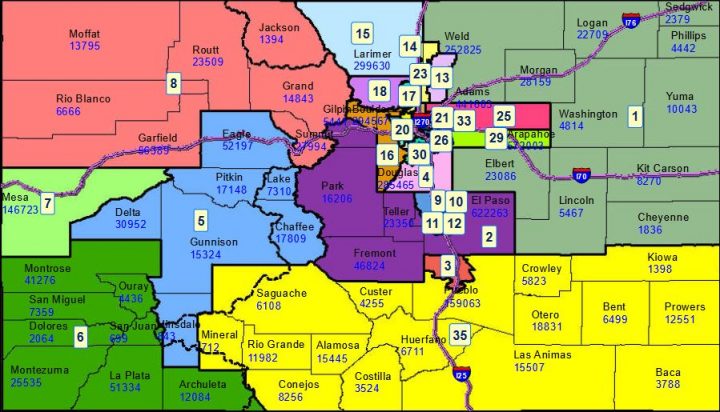 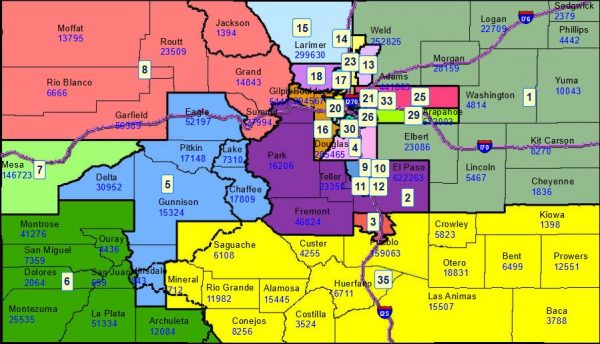 Two of the amendments on this year’s ballot are Amendments Y and Z, which deal with how congressional and legislative districts, respectively, are determined. Every ten years, following the U.S. Census, both sets are redrawn to ensure that all districts include equal numbers of people.

Under the current system, the state legislature oversees the congressional redistricting, while the legislative districts are redrawn by the Colorado Reapportionment Commission. This commission includes eleven members who are all appointed by either the Legislature, the Governor, or the Chief Justice of the Supreme Court. The new system proposed in Y and Z would instead create two new, independent commissions – with equal numbers of Republicans, Democrats, and unaffiliated voters – comprised of members who must not be elected officials, candidates, or lobbyists.

The Colorado Blue Book outlines arguments for and against the two proposals. You can also find out more about the current system and how it functions by visiting the State of Colorado’s official redistricting website, which includes resources on the processes for both congressional and legislative redistricting. On this website you can also find maps of the final approved districts. Finally, be sure to see A Citizen’s Guide to State House and Senate Redistricting, which outlines the process used in the most recent (2011) redistricting.