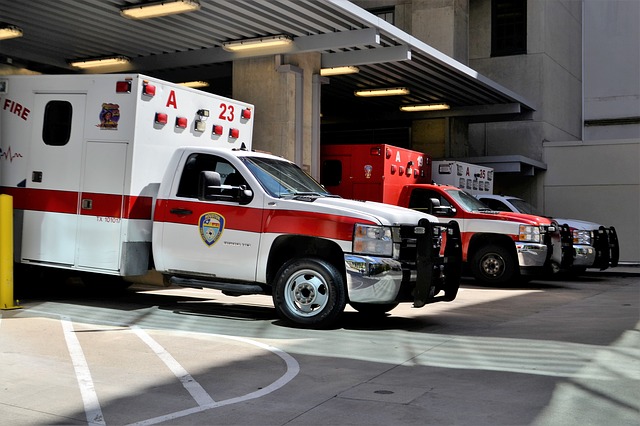 Currently, Colorado’s (and most other states’) 911 system is based on voice technology. Colorado seeks to implement new “next generation” 911 services that will allow the system to transition from “voice centric” to “data centric.” This will provide enhanced location services and the ability to send photos and videos that can assist in response. By allowing for the transfer of data between callers and dispatchers, next generation technology will cut down on call time by eliminating the need to ask numerous questions about location, time spent reading medical instructions over the phone, etc. Some technology, such as “text-to-911,” is now available in many Colorado counties, but several rural counties still do not have this capability, according to the report.

The report also includes information on how the state proposes to pay for the new technologies; FAQs that explain why implementation of new 911 technology has been slow; and a plan for the state’s transition to next generation technology, addressing reliability and other factors.