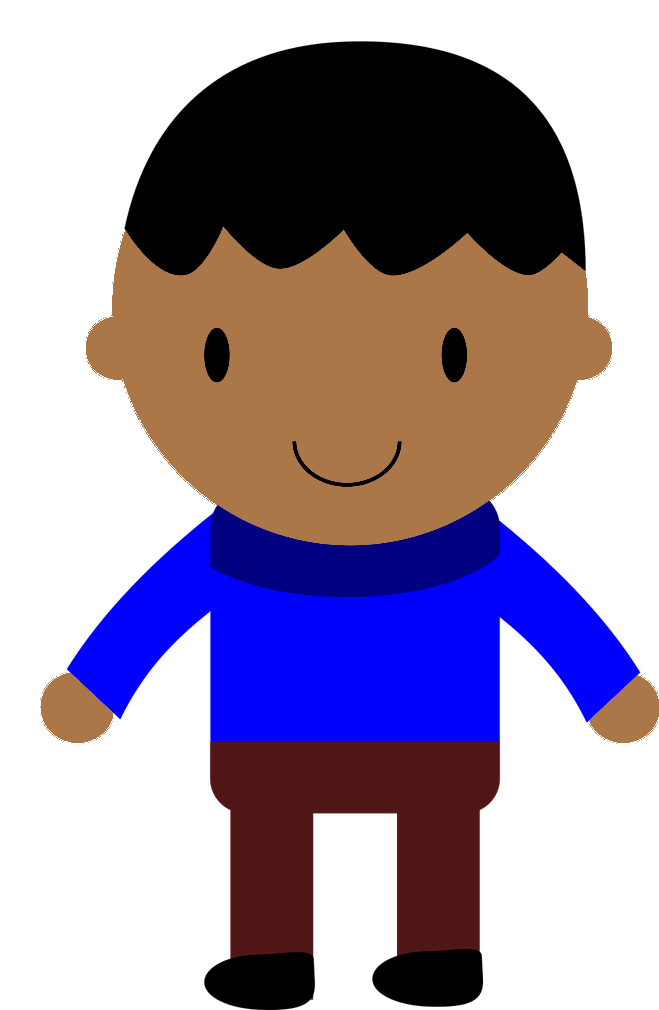 Upon noticing that we have more than one title with the word “boy” in it, I figured that could be this week’s theme! The following are our boy titles.

Josie, Nicolette, and Aviva all get mixed up with a senior boy–a cool, slick, sexy boy who can talk them into doing almost anything he wants. In a blur of high school hormones and personal doubt, each girl struggles with how much to give up and what ultimately to keep for herself. How do girls handle themselves? How much can a boy get away with? And in the end, who comes out on top? A bad boy may always be a bad boy, but this bad boy is about to meet three girls who won’t back down.

Sent to a “therapeutic community” for autism at the age of eleven, Todd Aaron, now in his fifties, is the “Old Fox” of Payton LivingCenter. A joyous man who rereads the encyclopedia compulsively, he is unnerved by the sudden arrivals of a menacing new staffer and a disruptive, brain-injured roommate. His equilibrium is further worsened by Martine, a one-eyed new resident who has romantic intentions and convinces him to go off his meds to feel “normal” again. Undone by these pressures, Todd attempts an escape to return “home” to his younger brother and to a childhood that now inhabits only his dreams. Written astonishingly in the first-person voice of an autistic, adult man, Best Boy―with its unforgettable portraits of Todd’s beloved mother, whose sweet voice still sings from the grave, and a staffer named Raykene, who says that Todd “reflects the beauty of His creation”―is a piercing, achingly funny, finally shattering novel no reader can ever forget.

An account of how nine working-class boys from the American West showed the world at the 1936 Olympics in Berlin what true grit really meant. It was an unlikely quest from the start. With a team composed of the sons of loggers, shipyard workers, and farmers, the University of Washington’s eight-oar crew team was never expected to defeat the elite teams of the East Coast and Great Britain, yet they did, going on to shock the world by defeating the German team rowing for Adolf Hitler. The emotional heart of the tale lies with Joe Rantz, a teenager without family or prospects, who rows not only to regain his shattered self-regard but also to find a real place for himself in the world. Drawing on the boys’ own journals and vivid memories of a once-in-a-lifetime shared dream, Brown has created an unforgettable portrait of an era, a celebration of a remarkable achievement, and a chronicle of one extraordinary young man’s personal quest.

In the late 1980s, a female baby elephant was born on the plains of Southern Africa. In a “cull,” her family was slaughtered. Only the newborn female’s life was spared. Terrified and bewildered the young elephant was transported to America to be sold.

Bob Norris is a cowboy with an enormous empathy for animals. Handsome as a movie star, he was the Marlboro Man, with his face appearing on billboards around the world. But something was missing. When the hurt, vulnerable little elephant, Amy, came into his life, an incredible bond between the most unlikely of friends was forged.

Bob adopted Amy and through close observation, gentle training, humor, and endless perseverance, this accomplished horseman gradually coaxed Amy into overcoming her mistrust of humans, and her fear of the world. Amy became a beloved member of the Norris family, and partner to the ranch hands, but Bob knew from the start that the ultimate goal was for Amy to regain her confidence and her independence – even, if it were possible, to go back to the savannahs of Africa.

I was a very observant child. The boys in my books are based on boys in my neighborhood growing up.–Beverly Cleary