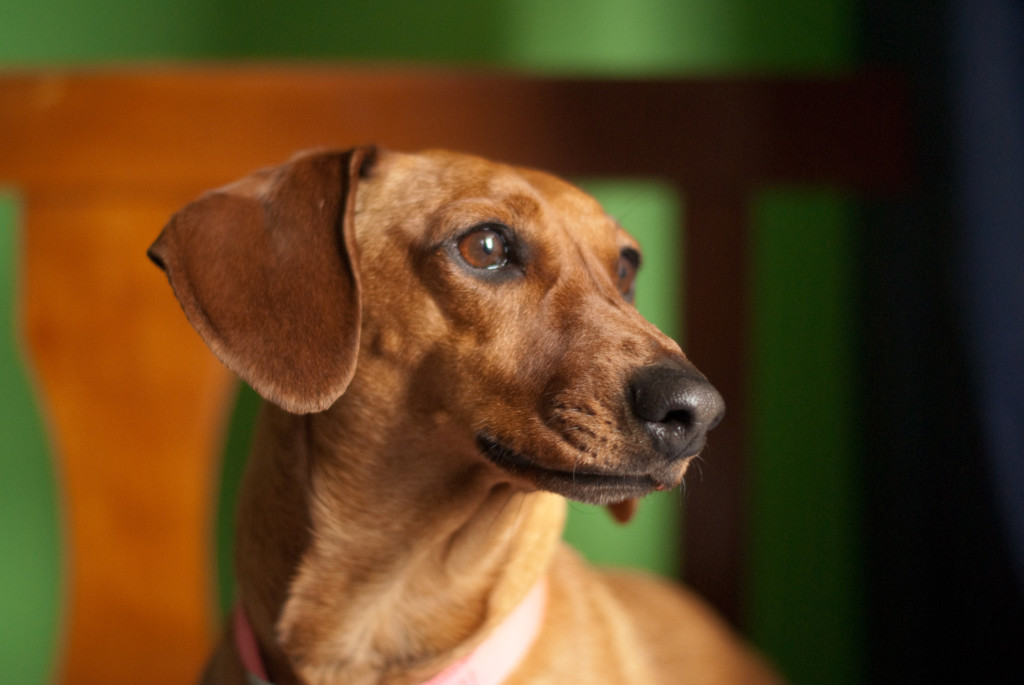 Colorado is a dog lover’s kingdom. This title in our collection is an ode to that overwhelming love we have for our doggies and how they are such an integral part of our family, be it small or large.

This is a story about that special someone: the one you trust, the one you can’t live without. For Ted Flask, that someone special is his aging companion Lily, who happens to be a dog. Lily is loved fiercely by Ted, who must face the difficulty of letting her go.

A wee taste–the first paragraph of the book for your reading pleasure:

It’s Thursday the first time I see it. I know that it’s Thursday because Thursday nights are the nights my dog, Lily, and I set aside to talk about boys we think are cute. She’s twelve in actual years, which is eighty-four in dog years. I’m forty-two, which is two hundred and ninety-four in dog years-but like a really young two hundred and ninety-four, because I’m in pretty good shape and a lot of people tell me I could pass for two hundred and thirty-eight, which is actually thirty-four. I say this about our ages because we’re both a little immature and tend to like younger guys. We get into long debates over the Ryans. I’m a Gosling fan, whereas she’s a Reynolds gal, even though she can’t name a single movie of his that she would ever watch twice. (We dropped Phillipe years ago over a disagreement as to how to pronounce his name. FILL-a-pea? Fill-AH-pay? Also because he doesn’t work that much anymore.) Then there’s the Matts and Toms. We go back and forth between Bomer and Damon and Brady and Hardy depending on what kind of week it has been. And finally the Bradleys, Cooper and Milton, the latter of whom is technically way older and long dead and I’m not sure why my dog keeps bringing him up other than she loves board games, which we usually play on Fridays.