Where: St, Louis, MO, the Rocky Mountains, and Denver, CO 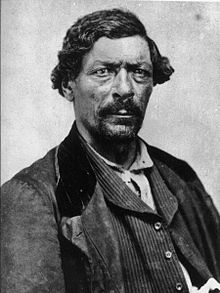 Why Important: Beckwourth was an African-American mountain man, fur trader, and explorer. 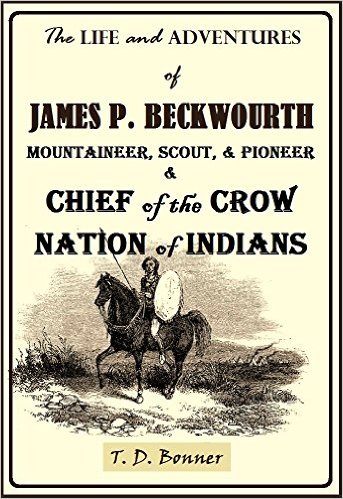 James Beckwourth was born into slavery in Virginia in 1805. He moved to St. Louis with his father. In St. Louis, Beckwourth learned to be a blacksmith. In 1822 he decided to head west. So, Beckwourth joined an expedition headed for the lead mines.

In 1824 Beckwourth joined another expedition to explore the Rocky Mountains. In the following years, he became a famous fur trapper and mountain man. Beckwourth worked with the Rocky Mountain Fur Company and was an Indian fighter. He was well known for telling lore about his adventures.

In 1828 Beckwourth claimed he was captured by Crow Indians while trap­ping. Ac­cording to Beckwourth, they thought he was the lost son of a Crow chief. So, the Crow allowed him into the nation. Beckwourth married the daughter of a chief. For the next six to eight years, Beckwourth lived with a Crow band. He rose in their soci­ety to the level of War Chief. Beckwourth participated in raids by the Crow. The raids were usually against their enemy, the Blackfoot.

Beckwourth is credited with discovering Beckwourth Pass in 1850. This is a low­ elevation pass. It goes through the Sierra Nevada Mountains. In 1851 he improved the Beckwourth Trail. This was originally a Native American path through the mountains. The trail allowed people to travel more quickly and safely.

Beckwourth died in a Crow village near the Big Horn River. He was the only African American in the West to record his life story. His book, The Life and Adventures of James P. Beckwourth, was published in 1856.3“Indians as Runners.” Greeley Tribune, September 15, 1898. CHNC