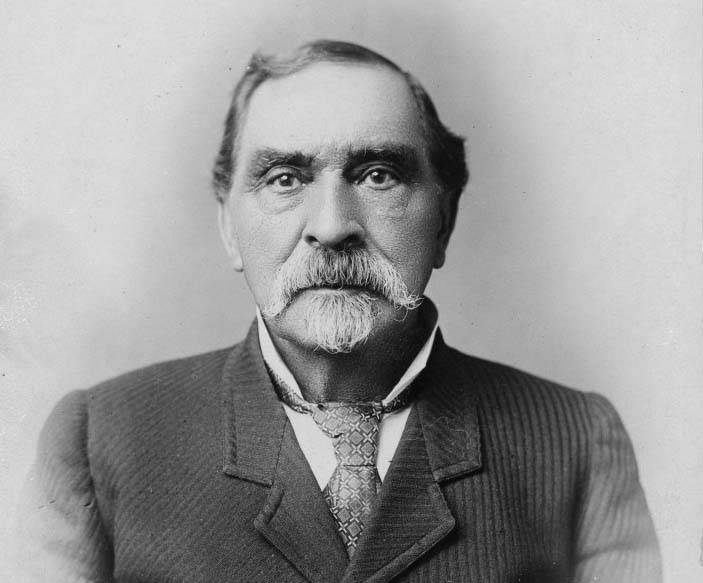 Where: Born in Virginia. Lived in South Carolina, Chicago, and Central America, settled in Denver, Colorado.

Why Important: Barney Ford escaped from slavery using the Underground Railroad. He became a successful businessman and civil rights activist

Ford was born on January 22, 1822 in Virginia. He grew up as a slave. Ford’s mother, Phoebe, hoped he would one day escape slavery. And he did! At seventeen, he traveled the Underground Railroad to Chicago. Ford taught himself to read and write. He also helped other slaves escape to freedom. In Chicago he married Julia Lyon. She helped Barney pick his last name— as a slave, he wasn’t given a last name. He got the idea from a steam engine called the Lancelot Ford.

In 1851, Ford and his wife decided to move to California to find gold. They traveled by ship. The ship stopped in a town in Nicaragua, located in Central America, for a few days to pick up supplies and passengers. Barney and Julia got off the ship and liked the town so much they decided to stay. The couple opened a successful hotel and restaurant.

Ford dreamed of bigger opportunities. He believed he could achieve his dreams in the American West. So, the couple moved to Colorado to mine for gold.[footnote] “From Blue River.” Rocky Mountain News, November 5, 1860. CHNC[/footnote] However, African Americans faced discrimination in the West.[footnote]Daily Register Call, July 28, 1869. CHNC[/footnote] Ford was not allowed to own a mine claim at that time because he was African American. Ford was determined to succeed in the West anyway and moved to Denver. He opened a barbershop. People were impressed by Ford’s intelligence and determination. Unfortunately, Ford’s barbershop burnt down in a fire.

Not even a fire could stop Barney Ford. He opened three more businesses: the People’s Restaurant, the Inter-Ocean Hotel, and the Ford Hotel.[footnote]Rocky Mountain News, April 15, 1874. CHNC[/footnote] One of his buildings is still used today. It is located at 1514 Blake Street in downtown Denver.

Ford fought for the civil rights and voting rights of African Americans in Colorado. He also helped freed slaves get an education. Ford died in 1902 at the age of eighty. He was honored with a stained–glass portrait in the Colorado State Capitol building in Denver.