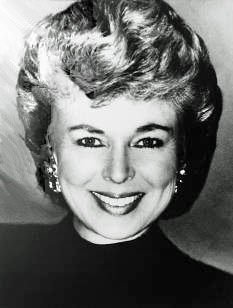 Why Important: Miss America 1958, public speaker, and advocate for victims of sexual abuse

Marilyn Van Derbur was crowned Miss America in 1958. She was one of the most popular women to hold the title. She held the title of Miss America for one year.1Douglas County News, August 7, 1958. CHNC  After that, she went back to the University of Colorado and graduated with honors.

She was born in Denver. and did lots of public speaking. After she graduated from CU, Marilyn was hired by AT&T as the only spokeswoman for their television commercial on the “Bell Telephone Hour.” She has been the host of 23 network television specials on CBS and NBC, and she speaks at many conventions. She has spoken to thousands of business and education groups all over the world and has produced eight 30-minute motivational films which are being shown throughout North America at business and civic meetings and conventions.

Marilyn was a victim of child abuse by her father. She struggled to overcome the memories and feelings from this tragic experience. In 1989 she asked the Kempe National Center in Denver to begin a program to help other men and women who were victims of child abuse. Her family contributed $260,000 to establish the program.

During the past five years, Van Derbur Atler has spoken in 160 cities and personally answered over 7,000 letters from men and women who were victims of child abuse. In 1993 she co-founded two organizations based in Washington, DC dedicated to public education and to strengthening laws for victims of child abuse.