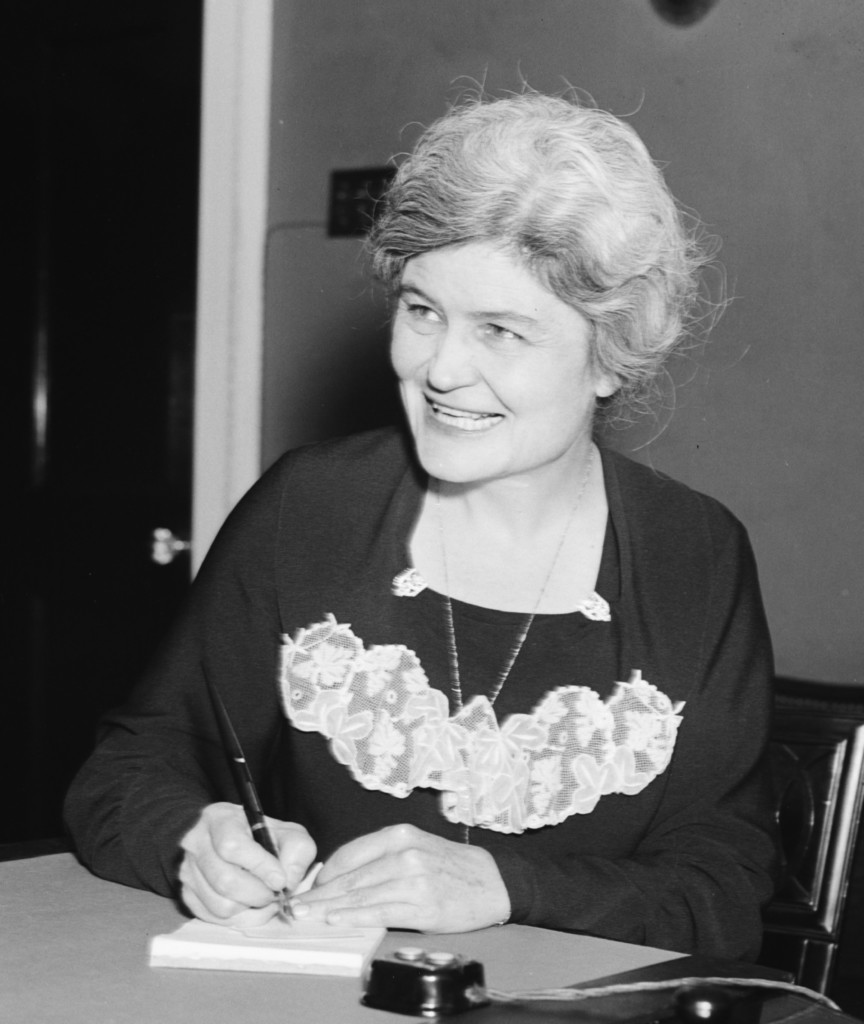 Where: Born in Nebraska and educated in New York, she moved to Denver in 1906

Josephine Roche was the first policewoman in Colorado,[footnote]“Miss Roche is Now a Deputy Sheriff.” Salida Mail, May 13, 1913. CHNC[/footnote] the first woman to run a major coal company, and the second woman to work for the President of the United States. Her father was president of the Rocky Mountain Fuel Company (RMF).  When he died, she inherited some of his stock in the fuel company.  Over time, she used this money to speak out for people in poor working conditions.  With some of this money and stock she invited the United Mine Workers to unionize her mines. RMF was the first western coal company to sign a union contract and pay its miners $7 a day, which was considered a lot of money for mine workers at that time.