People’s fascination (and let’s be fair, women’s in particular) with clothing style has been around for millennia.  However, publications devoted to style have only been around since the eighteenth century. It was of course in Paris, France that the first fashion publication came to be. Le Cabinet des Modes’ first issue was published in 1785.  Similar publications soon appeared in Britain, Italy and Germany.

Here in the United States, Godey’s Lady Book[footnote]“Revive Fashions of the Far Past.” Aspen Daily Times, May 16, 1930. CHNC[/footnote] can claim being the first widely popular magazine devoted to fashion. They began their circulation in 1830 through 1878. It was a truly unique magazine for its time. A woman named Sarah Joseph Hale was the editor from 1837-1877 and became quite the fashion influencer. She also increased the circulation from 40,000 to 150,000 in just two years. She managed to have three issues that were written entirely by women during her tenure. The magazine included short stories and illustrations, but what really made it unique was its color illustrations of fashion, which was a very expensive process, costing into the thousands. Thus the magazine cost $3, a substantial sum when most magazines and newspapers cost just pennies.

They were not alone, however. In the 19th century there was an explosion of fashion publications, mainly due to mechanization and industrialization of both print and “ready wear” clothes. This advancement in technology also helped create a middle class, as well as increased literacy among the masses. While magazines were indeed popular, newspapers began to add their own fashion columns in the 1840s. In addition to the Associated Press, which in the 19th century was primarily an east coast conglomeration, there was the Western Newspaper Union (WNU) out of Iowa. They supplied standardized, pre-printed news to more than 12,000 newspapers in the western part of the United States. By the 1880s, one of their factories was located here in 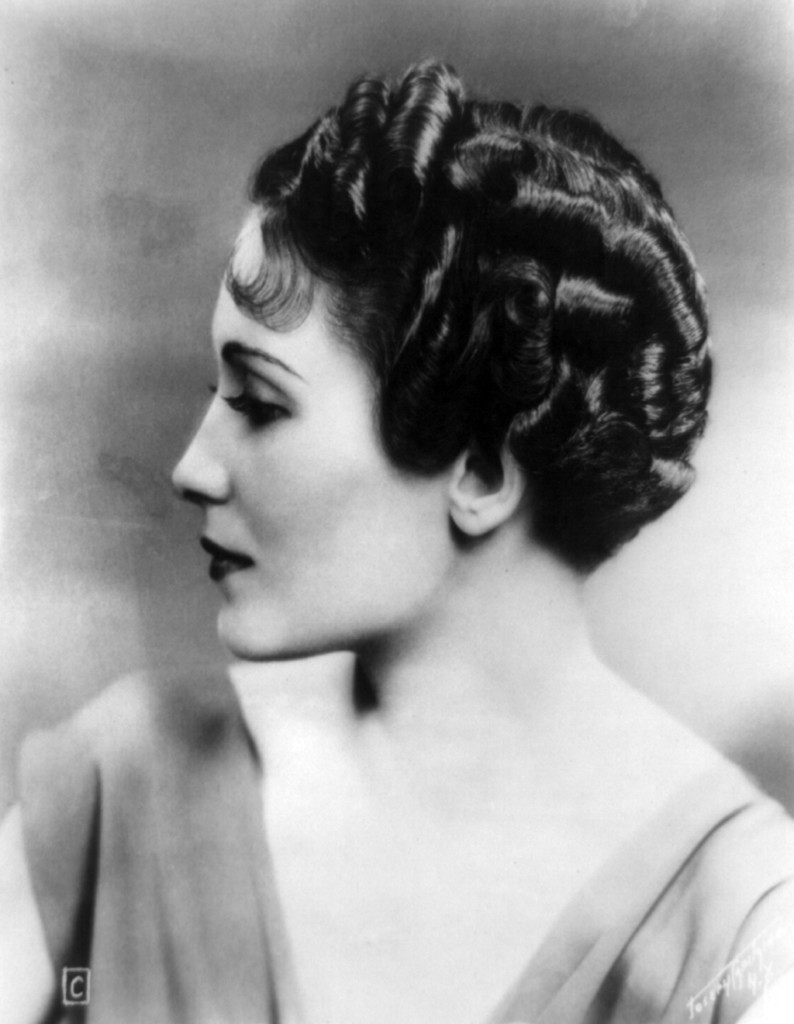 Denver. Fashion columns were part of the standardized news they offered, and many Colorado newspapers at the time subscribed to their service. The primary woman reporter on the scene for fashion news through WNU, was Julia Bottomley.[footnote]“Box Pleats One Favored Fashion.” Aspen Daily Times, May 9, 1930. CHNC[/footnote] 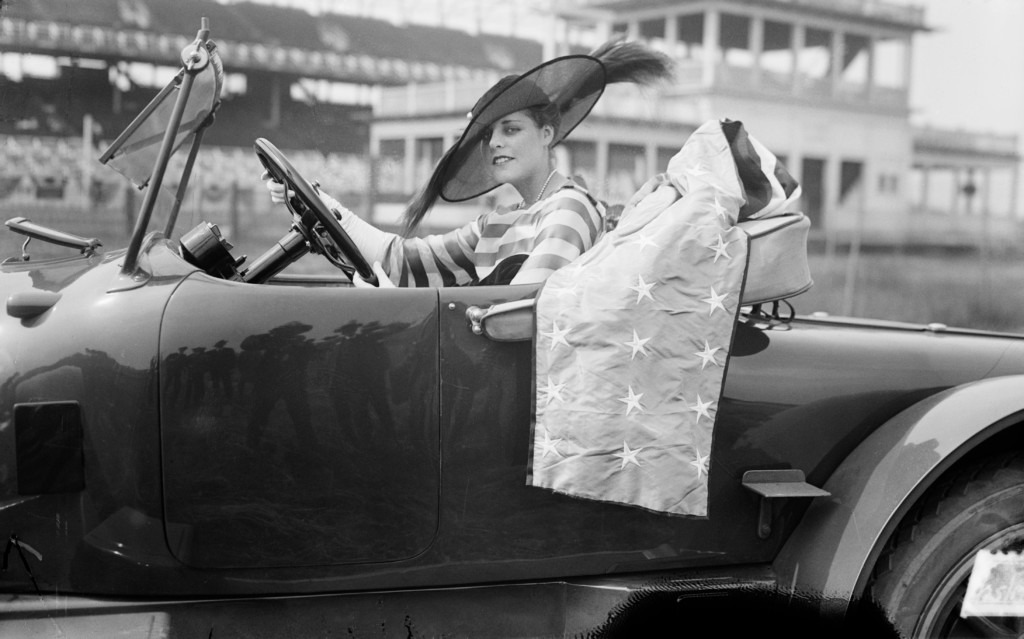 After 1930,  she disappeared from the fashion columns in the Colorado Historic Newspapers. Regardless, many Colorado women of the first quarter of the 20th century were influenced by her current Parisian insights into fashion, even here in the wilds of the West.

Our collection of newspapers includes so many wonderful fashion items[footnote]“Everyone Now Wearing the Breakfast Cap.” Wray Rattler, January 29, 1914. CHNC[/footnote]  and are highlighted on our Facebook page every Friday.

Help CHNC while Social Distancing and Win a Prize!