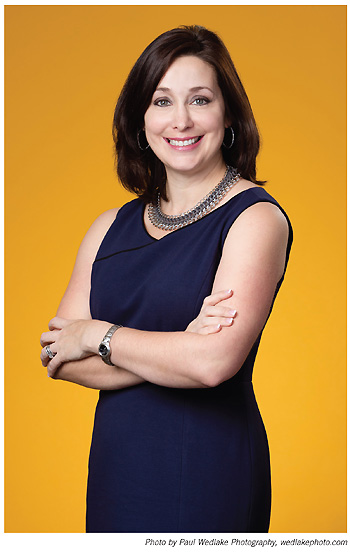 The Colorado State Library (CSL) is thrilled to welcome our new State Librarian, Nicolle Ingui Davies, to our CSL team and back to her Colorado home. Davies holds both a Master’s in Public Administration (MPA) and a Master’s in Library and Information Sciences (MLIS), making her perfectly suited to this leadership role. Davies returns to Colorado from her position as Executive Director of the Charleston County Public Library (SC), where she has been since she left her role as Executive Director of the Arapahoe Library District (CO) in 2016.

During her 12 years with the Arapahoe Library District, Davies was named Library Journal’s 2016 Librarian of the Year, in part for her role in securing a $6 million budget increase for the district’s libraries.  The increase in funding allowed Davies and her team to maintain a high level of service, while providing increased access to resources and technology that might otherwise have been out of reach of the typical household. In this way, Davies was able to make the libraries in her district a more essential part of the community and more patron-focused than ever before.